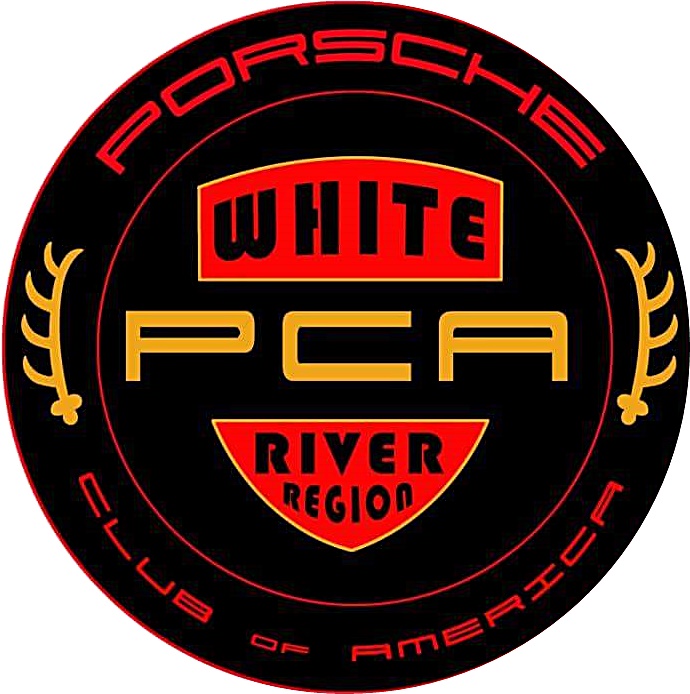 White River Region in conjunction with Ozark and Cimarron Regions holds its annual Porsche Palooza at the Inn of the Ozarks Convention Center in Eureka Springs, AR.  Held on the second weekend in November, the event has grown from 57 cars in 2005 to over 300 Porsches from different states as far away as Florida and fast becoming the goto event for three days of all things Porsche.  Palooza hosts multiple driving tours over the three days through the fall foliage landscape of Northwest Arkansas and Southwest Missouri.  Tours included wineries and breweries, castles and canyon carving drives to unique gastronomical discoveries.  The Porsche Parade is held on Saturday through downtown Eureka Springs.  Following the Parade is Show and Shine where Porsches are judged by popular vote.  Classes are divided into model designations.   Each day culminates in a banquet in the evening with Saturday evening being the award ceremony and drawing of door prizes.

Since 2014 WRR has coordinated with Bayyari Elementary School in Springdale, AR for a gift giving to the first, second and fourth graders of the school.  Sharon Hays, the secretary for WRR, started the club in the gift giving and it has grown exponentially in volunteers and donations. We have been able to have train rides, pizza parties, Santa Claus and Reindoofus for the kids’ enjoyment.  They receive not only toys but staples such as socks, gloves and school supplies.  We  also donate to the school itself with playground equipment.

Members Cary Haramoto and Marlene Samuels donate a week at their condo in Hawaii for a drawing that is held at the annual WRR Christmas party. Members get a ticket for the drawing for every $50 they donate.  Several businesses throughout Northwest Arkansas also donate to WRR for the event.  Seeing the look on the children’s faces is the true meaning of Christmas.